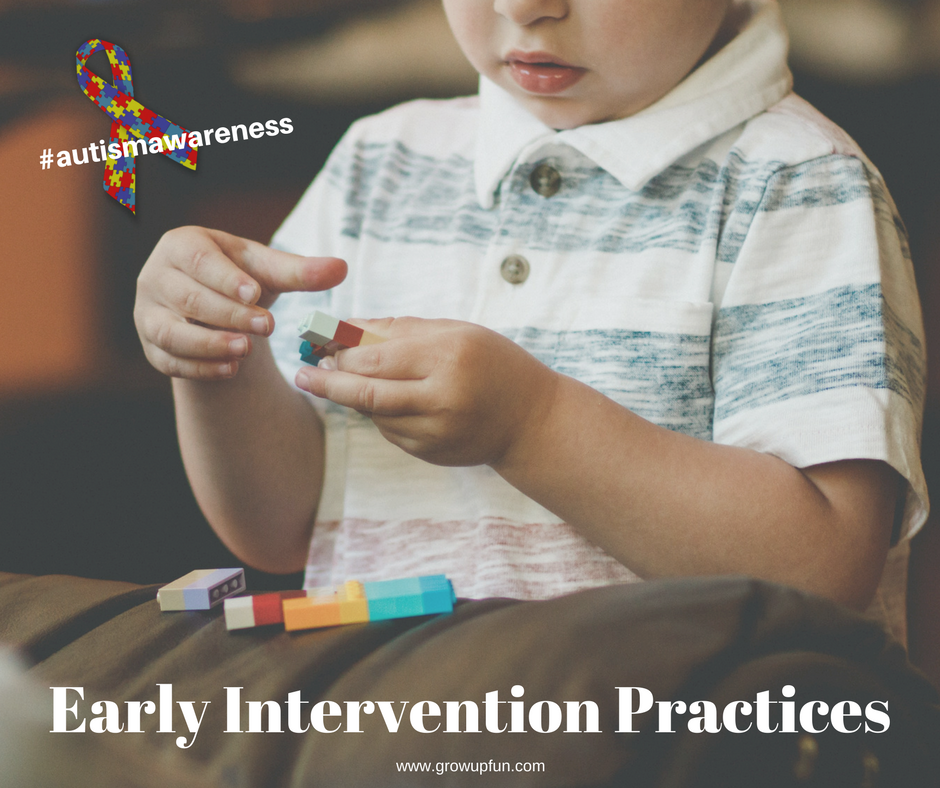 There are notable people in our history that fell within the autism spectrum. People like Wolfgang Mozart, Nikola Tesla and some theorize that even Albert Einstein was affected. This sends out a message that autistic people can be productive contributors to society. More so now as further studies are done, and methodologies are established to address the issue.

Year after year, number of children with autism increases. It is one of the fastest-growing developmental disorders in the US and now affects 1 in 68 children and 1 in 42 boys. However, with early intervention and treatment, children with autism do progress. Autism is after all, manageable and not a hopeless condition.

Studies have found that early intervention is significant to create a positive impact on an autistic person’s learning, communication ability, and social interaction. Early interventions programs are available for children starting from eighteen months (This should not be confused with early detection though, as a child with autism may display signs as early as the second month). The American Academy of Pediatrics’ recommendation is that therapies begin at this stage up to the 24th month as a child’s brain is comparatively workable at this stage. The aim of the early intervention programs is to help the autistic child lead a better life.

Initial results of certain intervention programs resulted in participants’ IQ and receptive language improvement. Some of the children even had their autism diagnosis changed to PDD-NOS (pervasive developmental disorder not otherwise specified), a milder condition compared to autism.

The said intervention program being adapted involved strategies that were incorporated at the child’s home. This is fitting since children with autism usually apply what they learn on the setting they learned it on. Meaning, what they learn from school or in therapy may not be necessarily applied at home. Structured teaching is blended with learning opportunities incorporated into play. Researchers believe this is key to the success of the program.

Another important aspect of the program is the collaboration between therapists and parents. Unlike other programs that only involve one side of the equation, the intervention trains both therapist and parents to deliver the model.