For parents, having a child born with autism could be a daunting task at first, but it is not at all impossible. One, or the couple (whichever the case may be) needs to approach the situation with an open mind and a great deal of patience. Frustration is a common challenge for most but love for the child and dedication can make a difference. 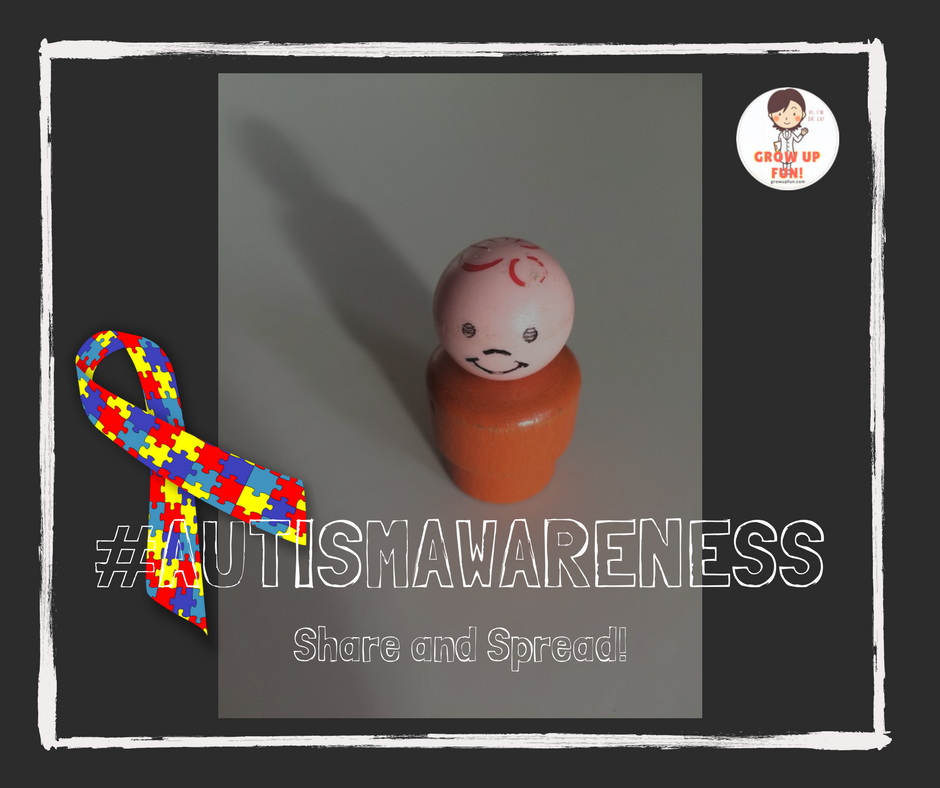 First and foremost is early detection. The sooner the symptoms are identified, the sooner adjustments could be made. Early intervention will be beneficial to an autistic child’s development and will help him to reduce the effects over his lifespan. Most notable signs could be detected during the second month and thereafter. Normally, children turn or react to sounds from other people. Those affected with autism, however, will normally just ignore these stimulants altogether going as far as not making eye contact when hearing someone. Further indications show up around the sixth month when most of the interactions between a baby and adults happen. The autistic child will most likely play by himself at this stage. Unusual rigid and repetitive body movements are also symptoms of a child being affected by autism. These might include excessive arm flapping, rocking the head and such.

Second, but the most important, in caring for children with autism is understanding them. Here comes the substantial challenge since autism is basically a disorder of the nervous system dealing with communication skills. Most of the times, this would be a one-way street, as children with autism commonly display a lack of interest in interpersonal relationships. Majority of the parents in such situation finds it helpful to seek professional advice to augment their approach in dealing with the situation. No two people with autism are alike so specific strategies should be established for the goal of helping the child learn and grow. The way to approach the care for the child should be a concerted effort involving the parents, family and friends, teachers and medical personnel. Some also take advantage of ADS support groups when available as emotional support from those experiencing the same could go a long way to reduce the toll that one takes on the caring for their child.

As it is with normal children, consistency is also one of the keys essential to the autistic child’s growth. So far more in this situation as children with autism usually apply what they learn on the setting they learned it on. Meaning, what they learn from school or in therapy may not be necessarily applied at home. Additional effort is needed to communicate these to them so that they will understand.

Overall, there are many facets in understanding a child with autism but the underlying motivations for these should be encouragement, acceptance, and love. The child should not be treated as a problem to be solved or handled but as part of one’s life. Autistic children are still children, they will have needs and wants and would need all the support they can get from their parents and from everyone around them.