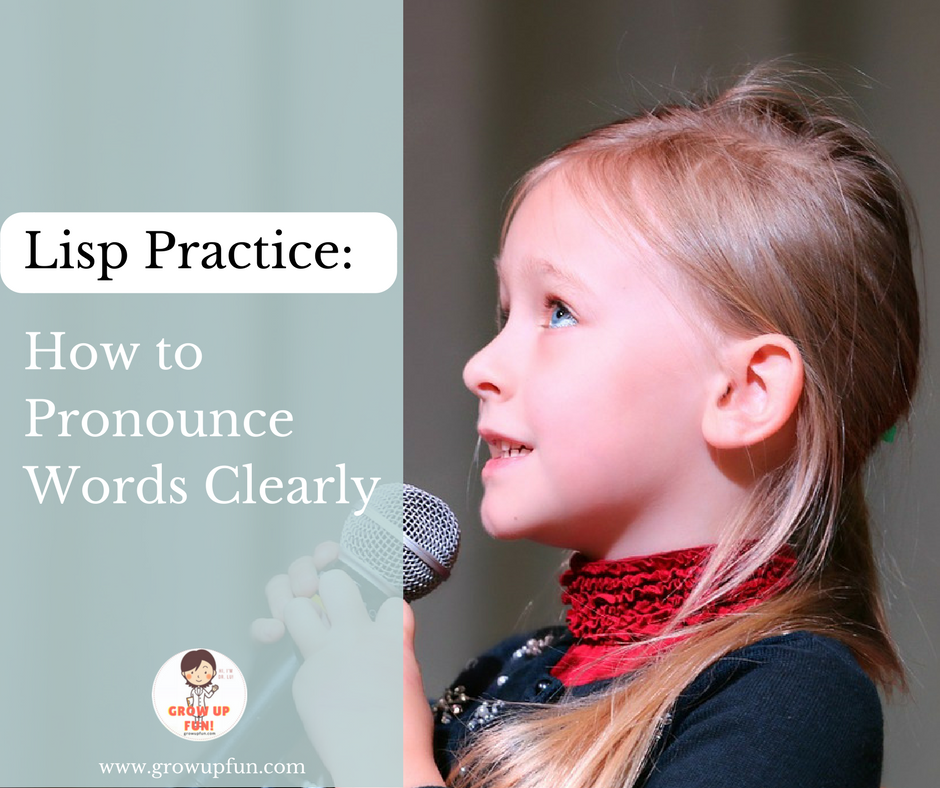 A lisp is a Functional Speech Disorder (FSD), or difficulty in learning to make a specific speech sound or sounds. The term “lisp” itself is a lay term, and is not something that most speech pathologists use. A lisp is characterized by difficulty in saying the sounds /s/ and /z/. You know,

Not known to many, this disorder can actually be corrected at home using do-it-yourself daily exercises. Most often than not, speech disorders are caused by anxiety or being nervous. These tips are not only for children but for adults as well.

Part I. Saying the Sounds Using a Mirror

Repeat these gradually and then quickly, trying to maintain the correct sounds for /s/ and /z/. Next practice words:

Note: Children in school often participate in speech therapy for months or even years to improve their lisps. If you’re not finding any improvement in a couple of months, try contacting a speech therapist for more help.

This guide is taken online and is not meant to 100% correct your child’s Lisp disorder. Seek help from a speech therapist if your child still is having trouble pronouncing the sounds clearly. Despite the many efforts, if your child is still lisping, accept and encourage them. How they talk is what makes them who they are, after all.